Posted by Himdhara Posted on शुक्रवार, नवंबर 25, 2011 with No comments
Coming events cast their shadows before. All that's required afterwards is nurturing of talent.  It’s come true for Akshitaa, a 4 year 8 months old girl. Studying in KG-I grade of Carmel Sr. Secondary School, Port Blair, Akshitaa's exceptional performance as an artist and as a blogger at such a young age, has earned her the ‘National Child Award’ for Exceptional Achievement, 2011.  The award  was presented by Hon'ble Smt. Krishna Tirath, Minister of State for Women and Child Development, Government of India on 14th November, 2011 on Children's Day at  Vigyan Bhavan, New Delhi.
It is mentionworthy that The Government of India instituted the National Child Awards for Exceptional Achievement in 1996 to give recognition to children with exceptional abilities who have achieved outstanding status in fields such as academics, culture, arts, sports, music, etc. Children in the age group of 4-15 years are eligible for this award. This year Award was given to 27 Awardees from different states/UTs of India and Andaman-Nicobar Islands was represented by Akshitaa. Among 27 awardees Akshitaa was youngest child. Hon'ble Minister Smt. Krishna Tirath was so impressed to see such a young girl as Awardee and she blessed her wishes for her bright future. Akshitaa was not only youngest child to get the award but she also created history as  this was the first time when any award for exceptional performance as a blogger was given by Govt. of India. The Award carries a cash prize of Rs. 10,000/- , a silver medal and a Certificate. 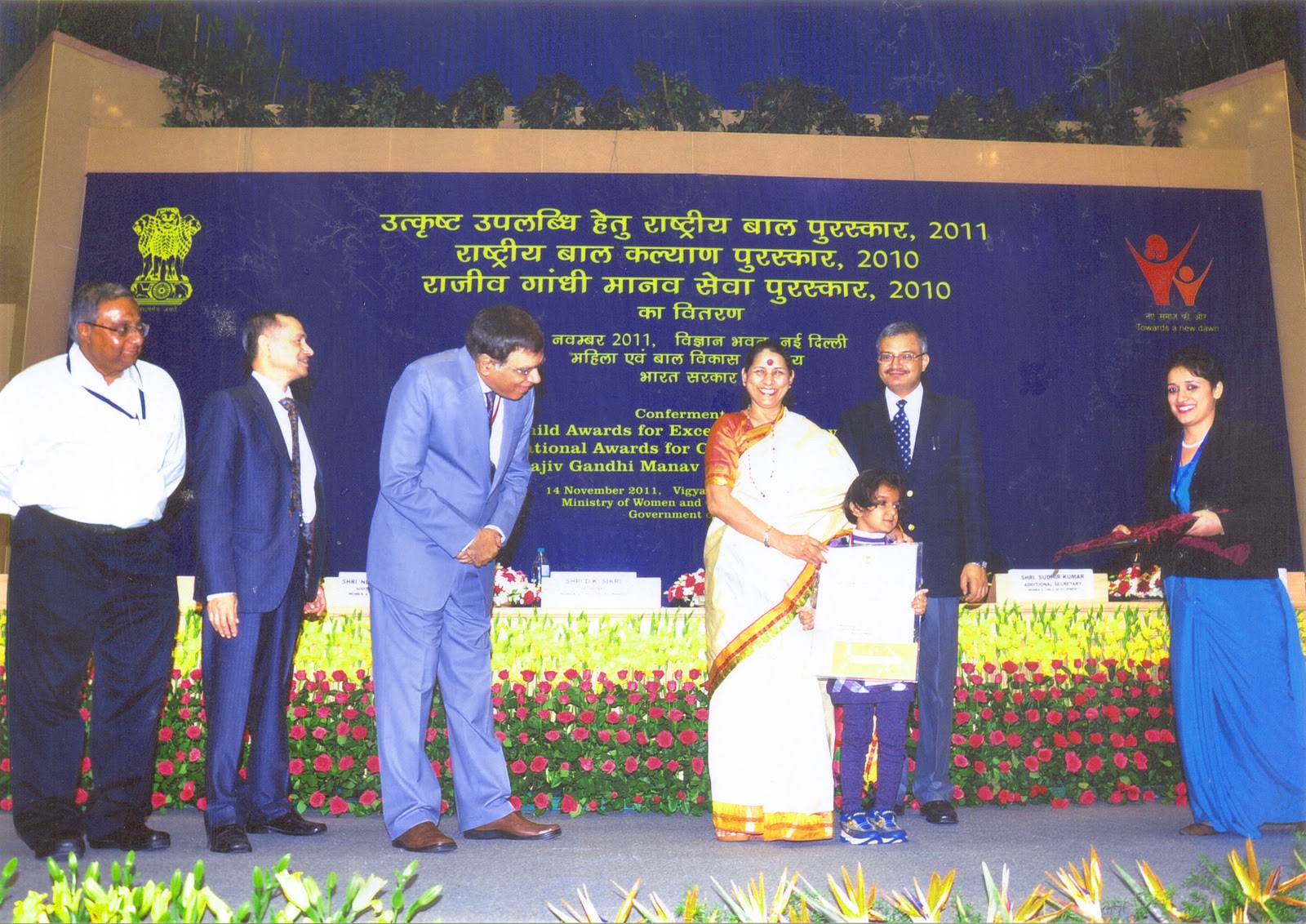 Akshita is a very small aged girl, but she has an inner self lit with creativity which shall be seen by her drawings and imagination in that. Not only that, she is a very famous blogger too. Being in a very small age It can’t think that she will write herself, but in her blog all the thoughts are given by Akshitaa and it is expressed in words by her parents. In the beginning, when her first drawing was seen by her parents they thought of it only as rubbish as every parents think. But they became serious when they got an appeal in her drawing. Her drawing is not only appreciated in India but also abroad. Her father Mr. K.K Yadav is Director of Postal Services in A&N islands and mother Mrs. Akanksha is a lecturer in College. Both of them are well known writers, poets & bloggers . Name of Akshitaa’s blog is – ‘Pakhi Ki Dunia’ (http://pakhi-akshita.blogspot.com). By this name itself someone can feel how the blog will be; and in real it is so sweet and exciting with  many colorful things  like her drawing, her curiosity to know everything, variety of knowledge etc. By seeing that so many people think whether it is possible for a 4 year 8 months old girl, but it’s true that talent is beyond any rule and regulation like age. It needs only the right way to express itself. 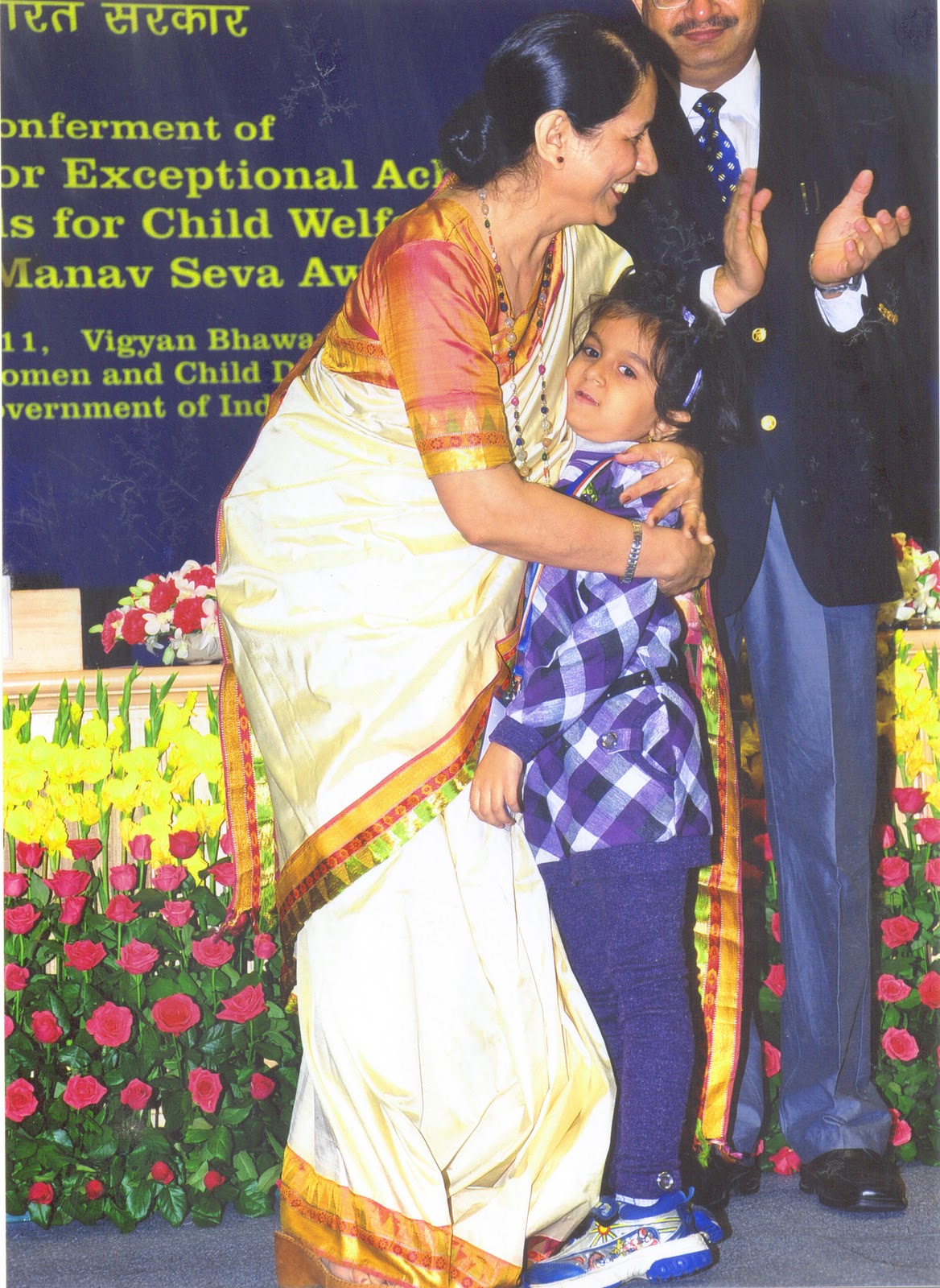 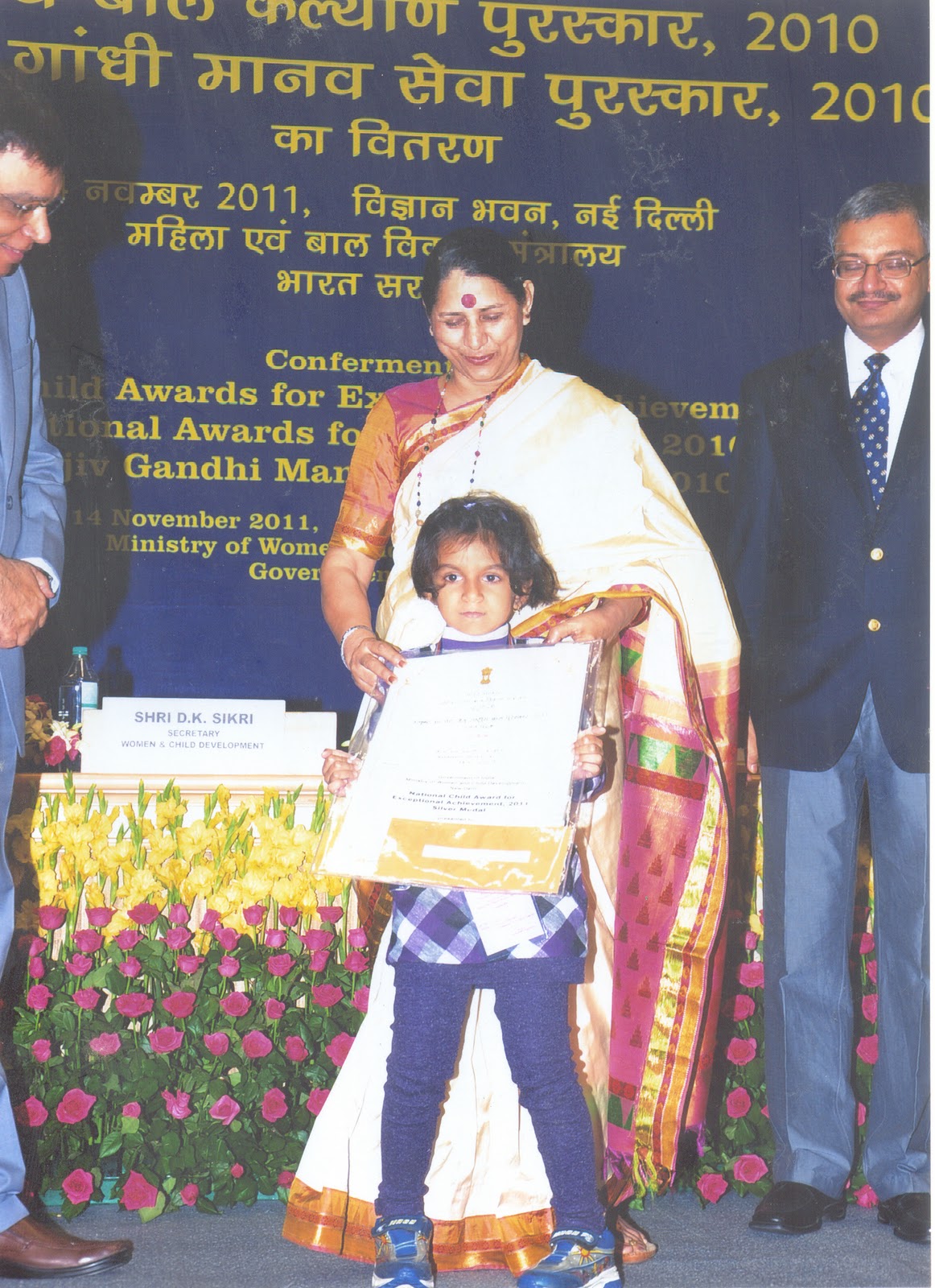